Encyclopedia of the open air… Vegetation in Verkhovyna Park is unique. And all because of the remoteness and location. This area is one of the most original botanical corners of the Ukrainian Carpathians. So you should even come here to see for yourself the plants that are usually seen in the pictures in the books. The flora of Verkhovyna National Park includes more than 900 higher and lower plants and fungi.

Vegetation on the territory of Verkhovyna National Park is of three types - forest, meadow and swamp. Forests cover most of the park. The zonal distribution of vegetation is clearly expressed in this area. The upper mountain forest belt is formed by European spruce (Picea abies). At an altitude of 1500-1550 m the upper limit of the forest turns into a subalpine belt, which is represented by thickets of mountain pine (Pinus mugo), which occupies almost the largest areas in the Ukrainian Carpathians, as well as thickets of Siberian juniper, rarely alder and alpine meadows.

Here you can get to the spruce virgin forests. These are forests of natural origin, developed in conditions of virtually no human economic impact. Therefore, they are characterized by the existence of numerous habitats for many rare species of animals, fungi and plants, which for the most part can not exist in economically developed forests.

Gray alder forests are scattered in the valleys of streams.

Meadows are divided into forest, subalpine and alpine. Together with wetland and wetland groups, they have more than 30 species.

More than 700 species of vascular plants grow on the territory of the national nature park - a third of the total number of plants in the Ukrainian Carpathians.

The high sociological value of the Verkhovynsky National Park is evidenced by the growth of 3 species of plants from the World Red List, 7 from the European Red List, 4 from the Berne Convention, and 64 from the Red Book of Ukraine.

The flora includes various geographical elements, but of particular interest among them are endemic species. A number of endemics are known in the Ukrainian Carpathians only in the park: Delphinium elatum subsp. Nacladense, Minuartia verna subsp. Oxypetala, Silenanthe zawadskii, clove. -green (Saxifraga luteo-viridis Schott et Kotschy).

Wetland vegetation. In the Ukrainian Carpathians, whose climate in the highlands is close to the taiga, there are rare species of oligotrophic swamps, absent on the plains of Ukraine. In the Chivchyn highlands, the so-called hanging sedge bogs are widespread, with a predominance of hairy sedges and admixtures of alpine fires and porcius, alpine jaundice, and starfish.

The family Orchidaceae (Orchids) has the greatest species richness among rare species, which is a consequence of the high level of representation of boreal orchid species in the region. All members of this family in the flora of Ukraine are listed in the Red Book of Ukraine. Of particular note is the Carpathian Nigritella carpatica (Zapał.) Teppner. Very rare relict endemic species, endangered. Endemic to the Eastern Carpathians. It is unique for the Ukrainian Carpathians, as only a few locations of this species in Ukraine are known.

The list of rare and unique plants that grow in the park can be continued for a long time. However, it is worth coming here to see everything for yourself. We should not forget about the preservation of flora. After all, the Verkhovyna National Nature Park is an important center of Ukraine's natural diversity. Here are preserved the least anthropogenically altered landscapes, which play a major role in shaping the water regime of rivers, stabilizing the climate of the region, which allows the development of a unique plant system. 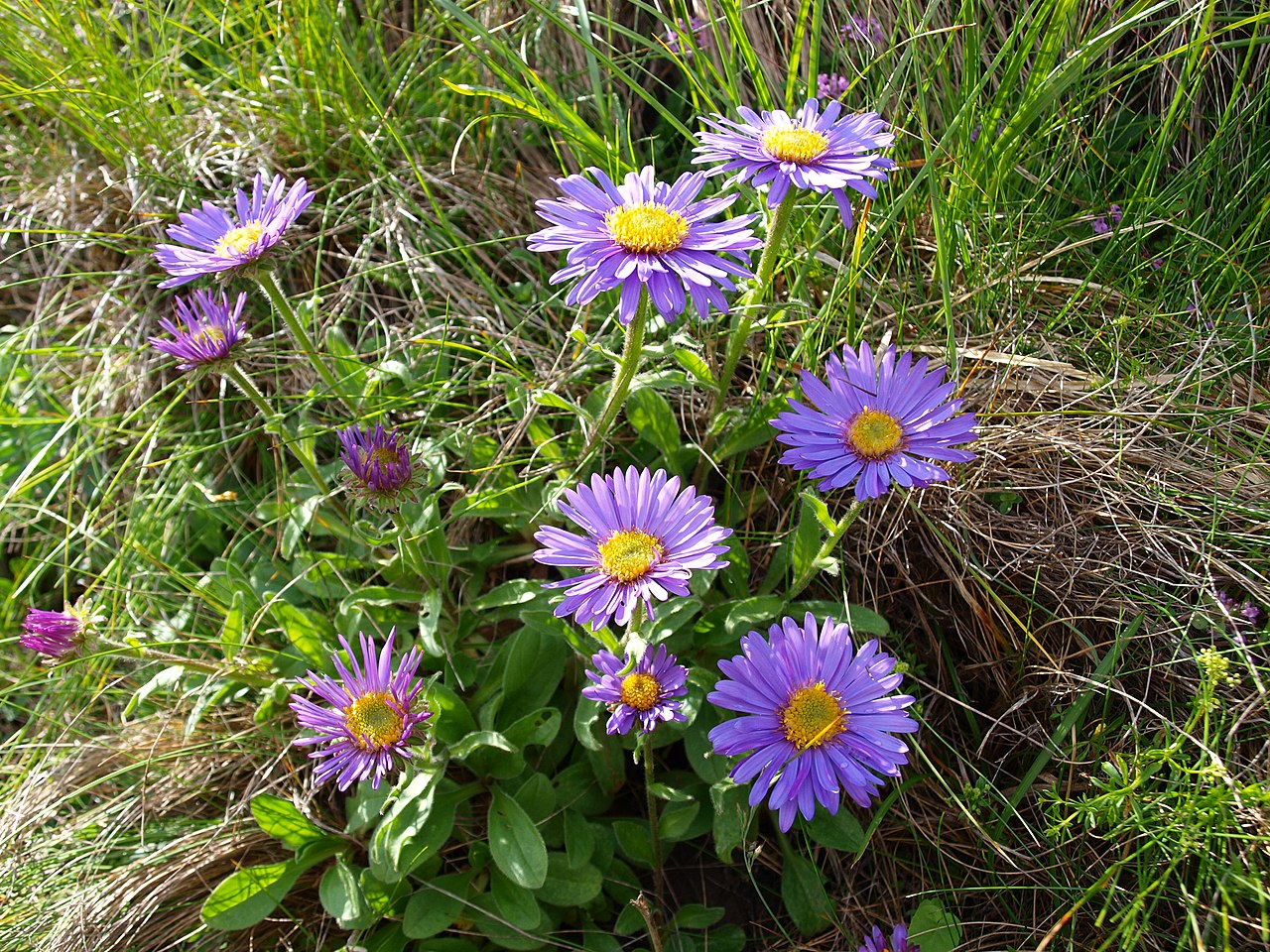 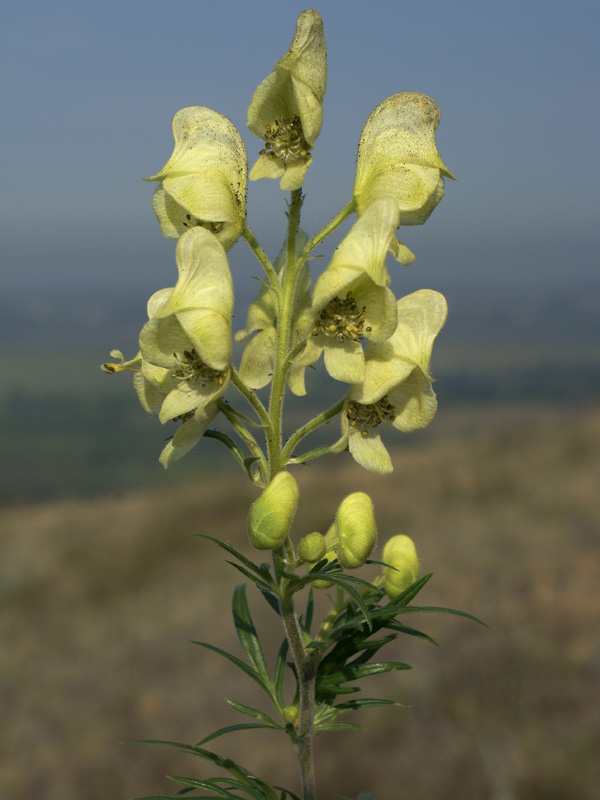 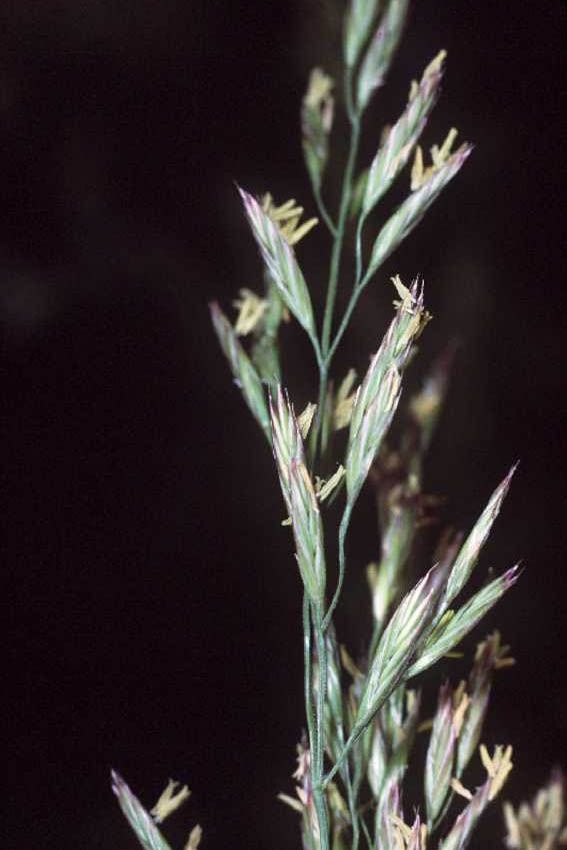 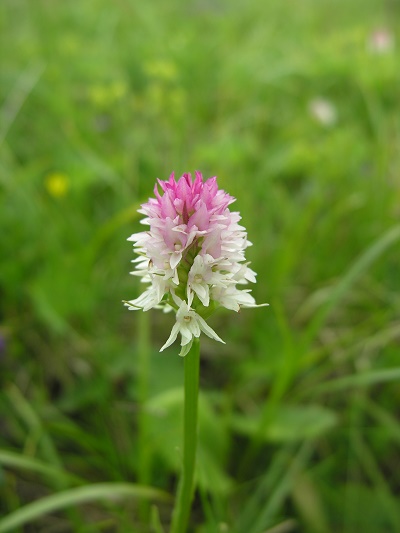 Nigritella carpatica
© Nykyrsa Tetiana
We use cookies on our website to provide you with the most relevant experience by remembering your preferences and repeating visits. By clicking "Accept All", you agree to the use of ALL cookies.Ok